Climber, skier, outdoorsman, appreciator of wild places and a wilderness advocate, Hans van der Laan visited the Arrigetch Peaks area on foot and by kayak in 1969. He strongly believed the Gates of the Arctic region should be protected as a mountain wilderness area. To this end, he planned to return for further exploration. Unfortunately, he was unable to experience more of the remote and dangerous beauty of the Central Brooks Range. While climbing in mountain wilderness in the Chugach Mountains, he was killed in an Avalanche April 12, 1971.

The collection is housed in a special 400 square foot library and office addition built along the south side of the museum. It hosts reading and seating space for 12. It is equipped with a wall length book case, a VCR and 13 inch monitor for viewing video tapes, a photocopy machine, and two 4 drawer fireproof file cabinets housing an array of historical photographs, video and audio tapes, and publications.

The Library has emphasized the development of general informational as well as scientific and research collections relating to the Brooks Range, the Nunamiut and other earlier and contemporary peoples of the area.

Currently the collection consists of approximately 900 volumes, including books periodicals and scientific reports on such varied topics as archaeology, anthropology, botany, biology, geology and general works concerning the land, wildlife and peoples of the Brooks Range.

The book collection has been entered into the North Slope Boroughs Computerized Information Resources Catalog System so that it can be accessed, by interested parties located outside of the village, through use of their personal computer. Growth and expansion of the collection is aided and supported by a continuing endowment from the Brooks Range Trust which is administered by the North Slope Borough. the Library also has a close working relationship with the Tuzzy Consortium Library, which is part of the Ilisagvik College, located in Barrow Alaska.

The Library collection is not a lending collection, yet villagers, visitors and researchers alike are free to review all materials within the Library room itself. Villagers and students are encouraged to make use of the resources for their own personal satisfaction as well as for educational purposes. Researchers interested in photos, tapes and other documents relating to the Nunamiut will find the collections useful, and visitors too will be able to gain a better understanding and appreciation of this land and its people. 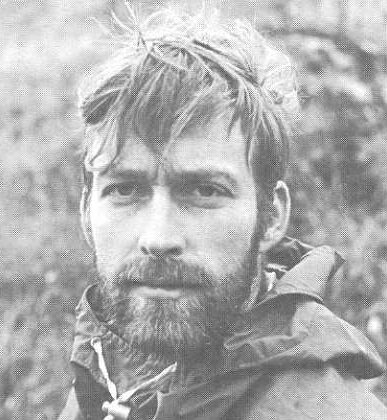