Since this committee has a representative from each village, it is valuable for:

One of the NSB F&GMC goals is to hold at least four meetings per year, either in person or by teleconference, to ensure that members bring their communities’ concerns to the group and report results to their city and or tribal councils. 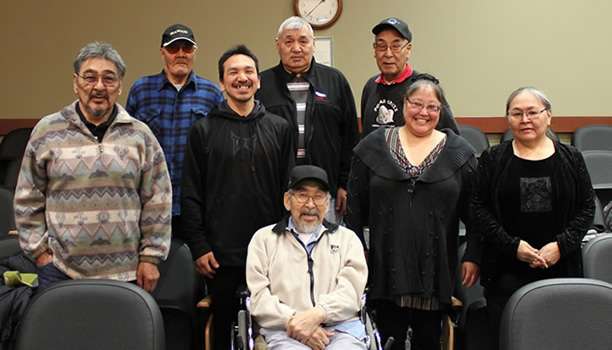